“You couldn’t fly to Mars for $1 trillion right now. You couldn’t get to Mars with any amount of money. “We need to get things to a point where it’s truly possible,” he added. 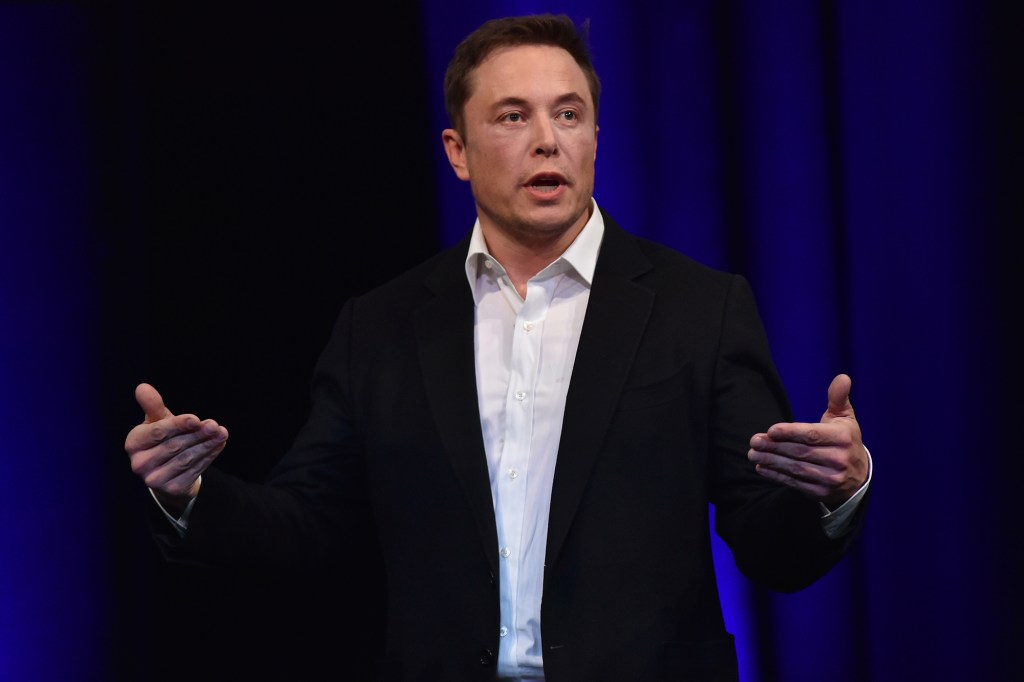 Starlink was at the centre of a recent diplomatic spat between China and the United States. China’s space station was obliged to take evasive measures owing to near-collisions with Starlink satellites, according to Chinese officials, who advised the US to “act properly.”

Warren Buffett may have been mistaken in selling these stocks recently – here’s why they’re still worth investing in.
Analysts say these three stocks are their top picks for 2022.
Comment