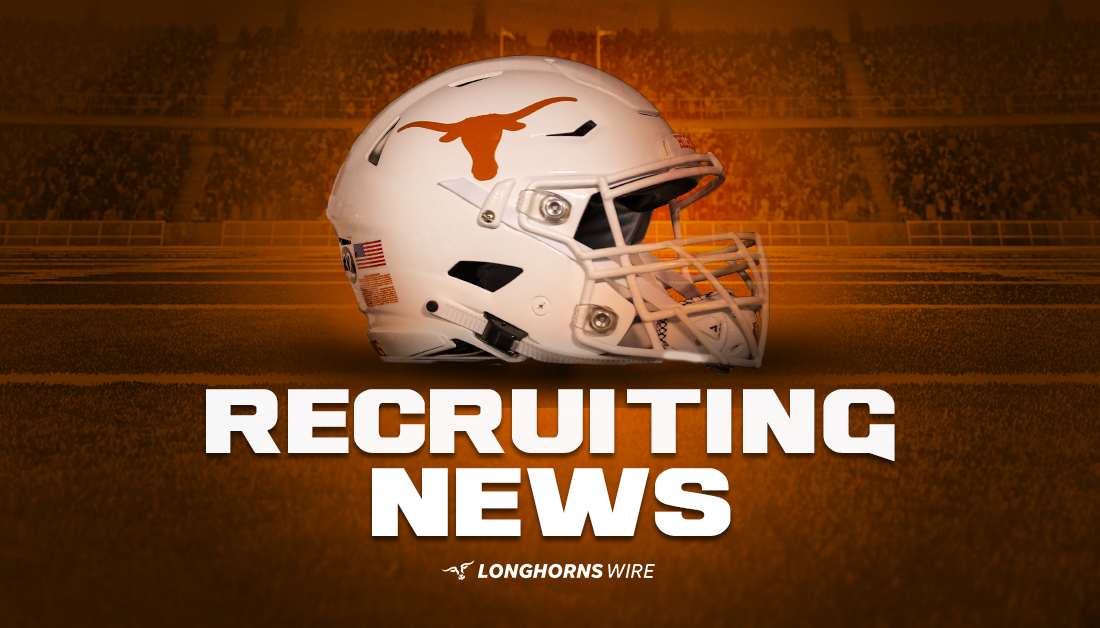 On a day where the Texas Longhorns picked up the re-commitment from Jaylon Guilbeau, Steve Sarkisian was on the receiving end of another flip. Tyler Legacy running back Jamarion Miller tweeted out that he would be committing to the Alabama Crimson Tide.

Texas had two running backs committed to their running back class, it appears that they will sign just the one with Jaydon Blue of Klein Cain. Miller joins the No. 2 rated class according to 247Sports team composite rankings.

It remains to be seen if the Longhorns will target another back. They have offered three other running backs that have not committed to a school just a few weeks from the early signing period. None of which have Texas among their top schools.

Despite the loss of Miller, Texas remains as the No. 7 ranked team in the 2022 class rankings.

What we have learned about the current state of Texas football