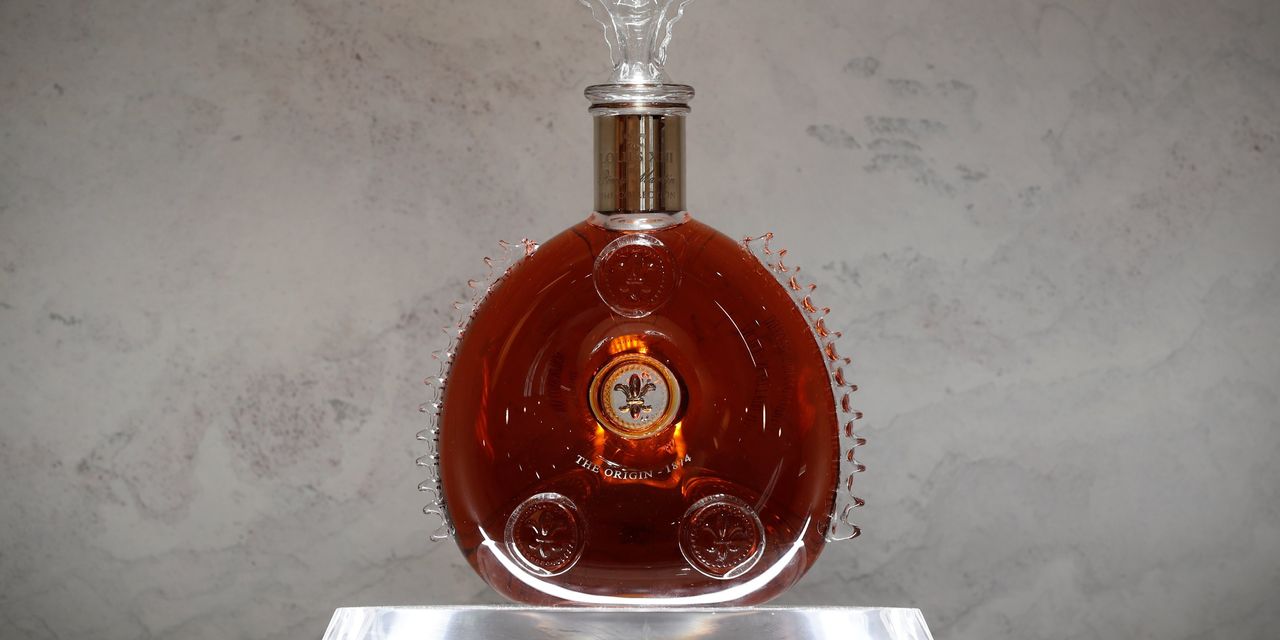 Should a company selling expensive liquor that can be polished off in a night be valued as highly as one that makes heirloom handbags? Potent half-year profits strengthen Rémy Cointreau ’s argument that it should.

On Thursday, the Paris-based owner of Rémy Martin cognac as well as more mainstream drinks including the Botanist gin said sales increased 27% in the six months through September compared with the same period of pre-pandemic 2019, while operating profit gained 59%. Profitability was much better than stock analysts expected, sending the shares up 11% in morning European trading.

The Great British Pub Has a Pandemic Hangover. For Some, It’s Last Call.
New York Times’ Wirecutter Staff Goes on Strike Ahead of Black Friday
Comment